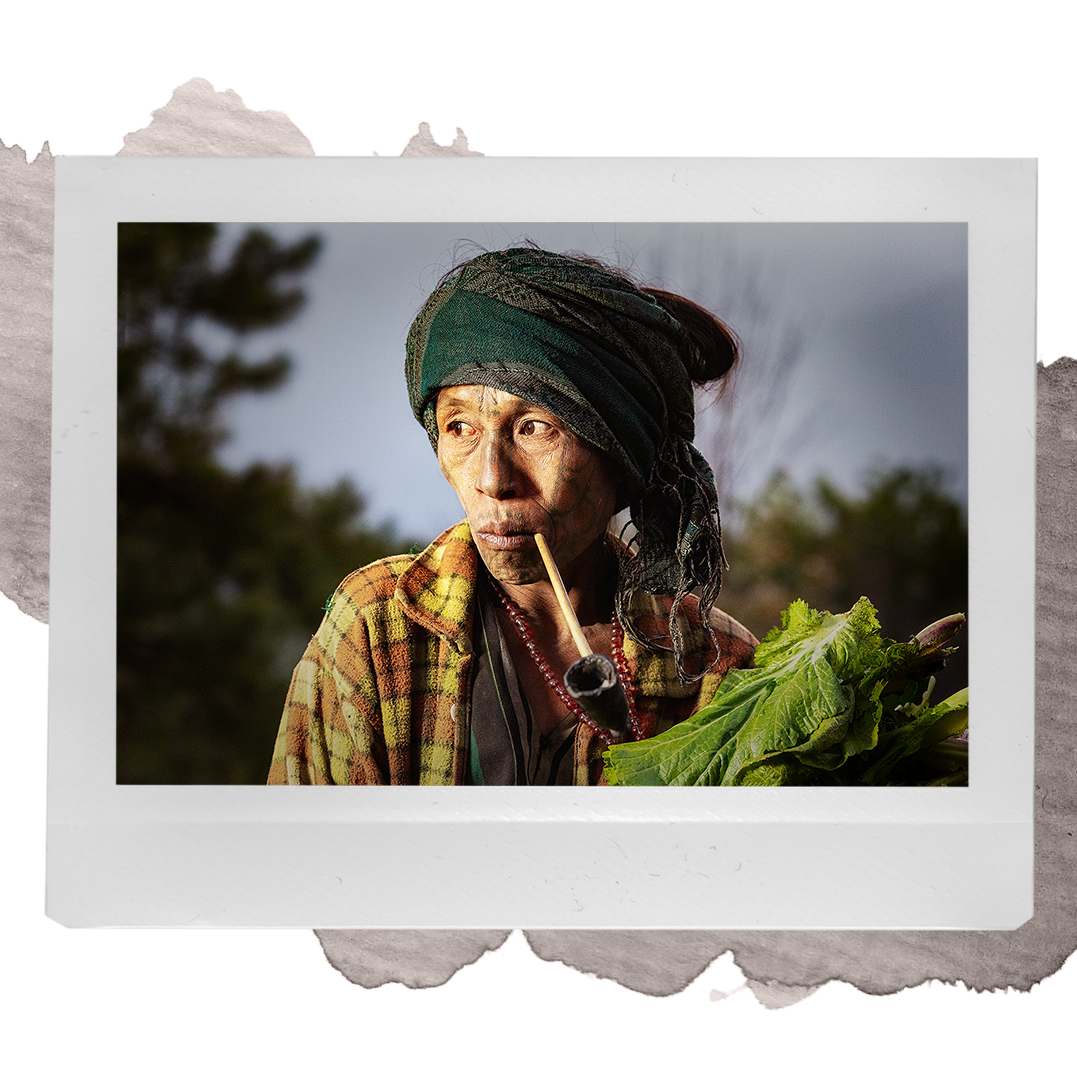 Almost exactly two years ago, I was traveling in Myanmar with a group of photographers under direction of Thorge Berger and Win Kyaw Zan an photographer based in Yangon. 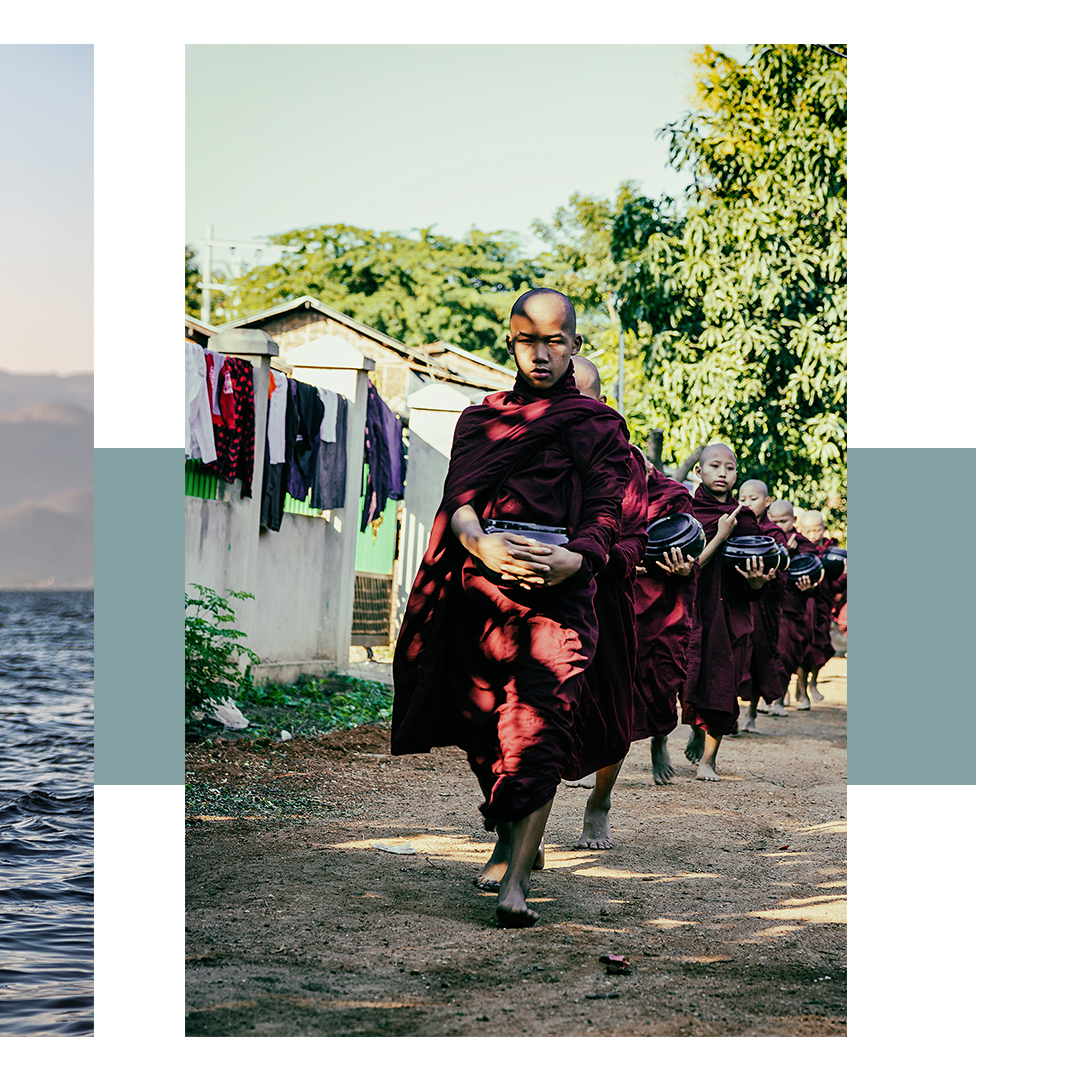 On our trip across the country, I shoot almost 6000 photos. The "most beautiful" pictures have been printed out and hang on the wall at home. But now I have finally found the time to go through the inventory again. And, as so often, it is the everyday snapshots that wonderfully reflect people's lives and feelings. I like to remember my time in Myanmar. I have never met such open and friendly people.


The Inle Lake is the second largest lake in Myanmar. The inhabitants live from growing vegetables and fruits on floating fields on the lake and fishing. The one-leg Intha fishermen are typical of this region. 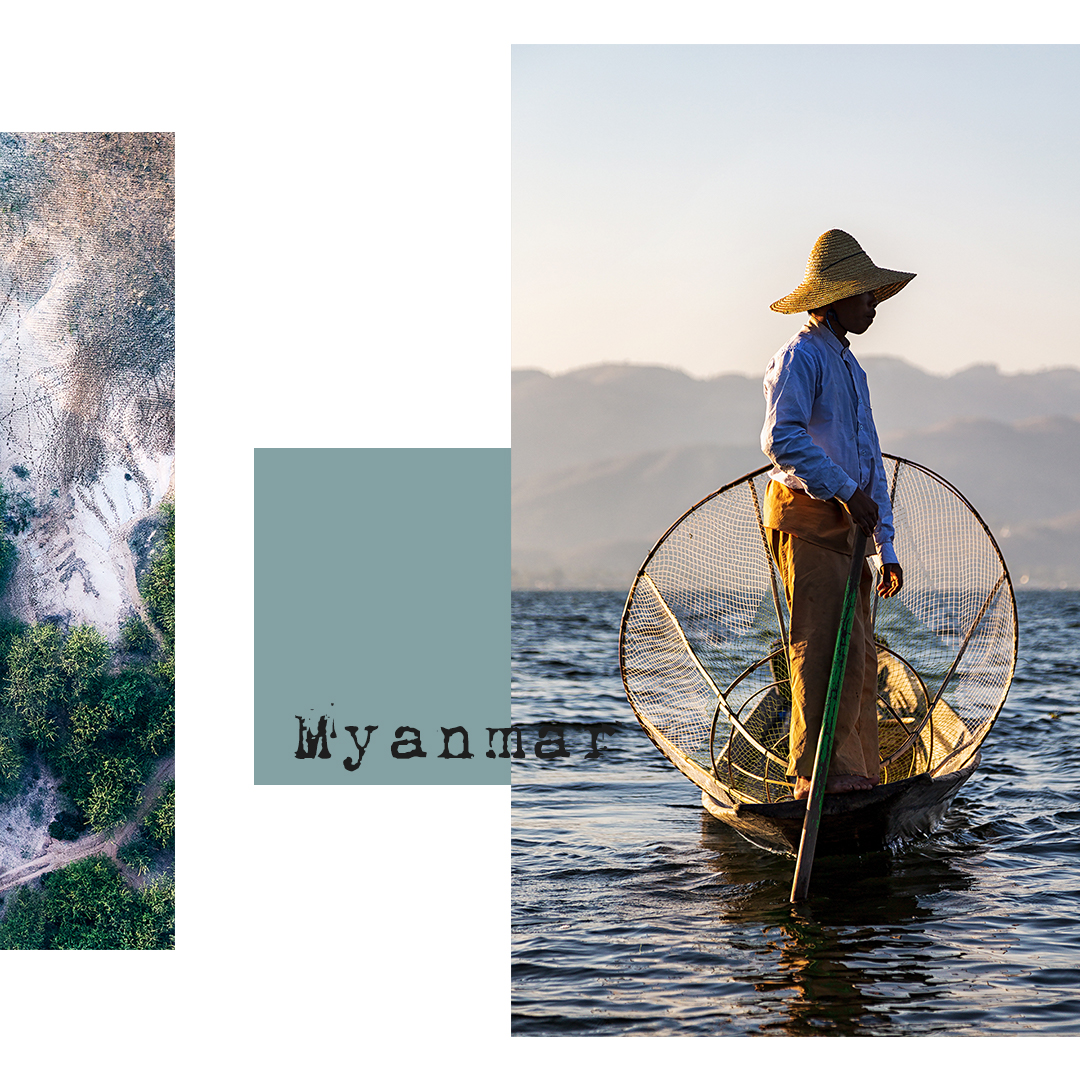 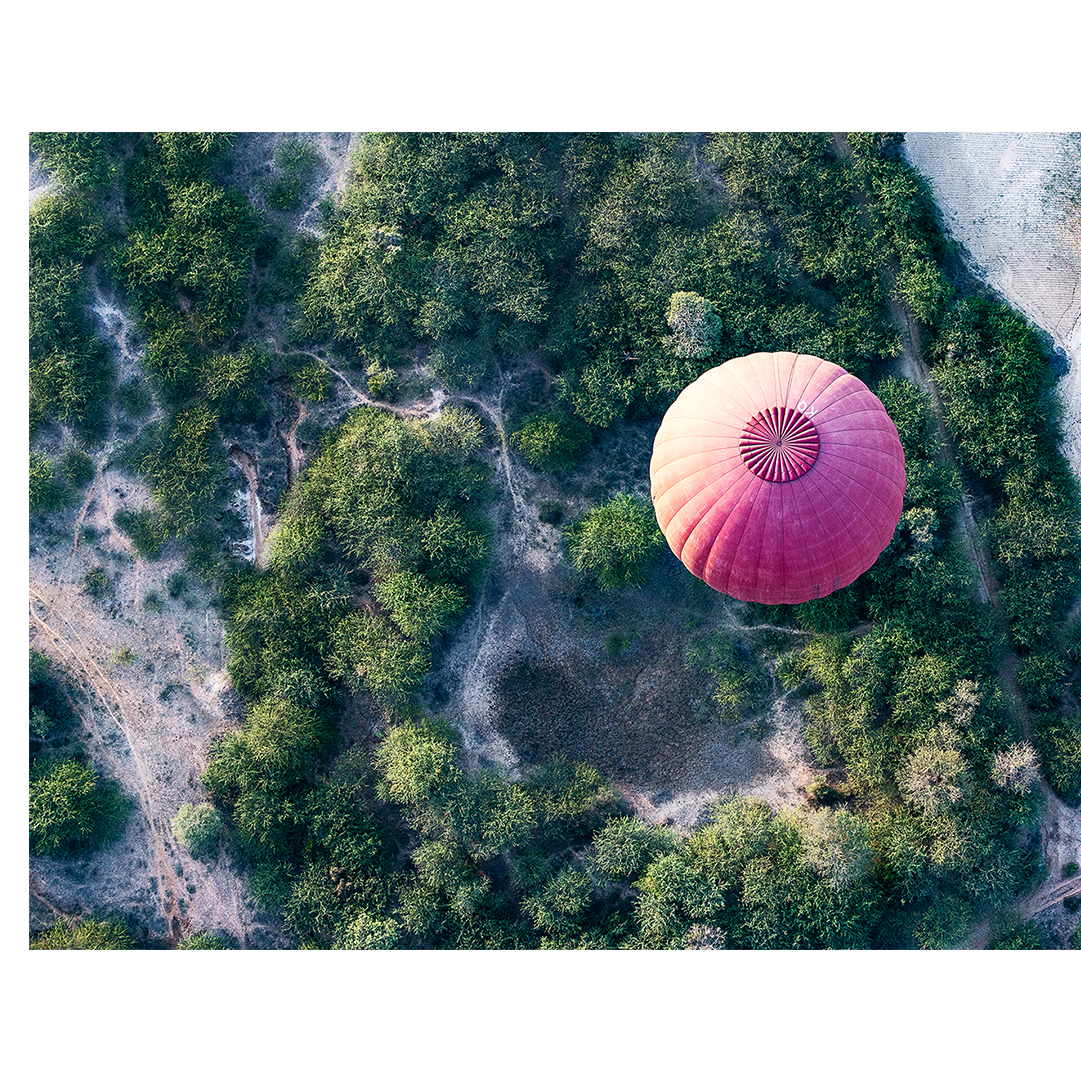 The typical traditionally transportation for the Inle Lake are small boats. The larger boats fitted with diesel engines. Local fishermen use a unique rowing style. The fishermen stand on one leg at the stern and wrap the other leg around the rudder. It is amazing to observe. 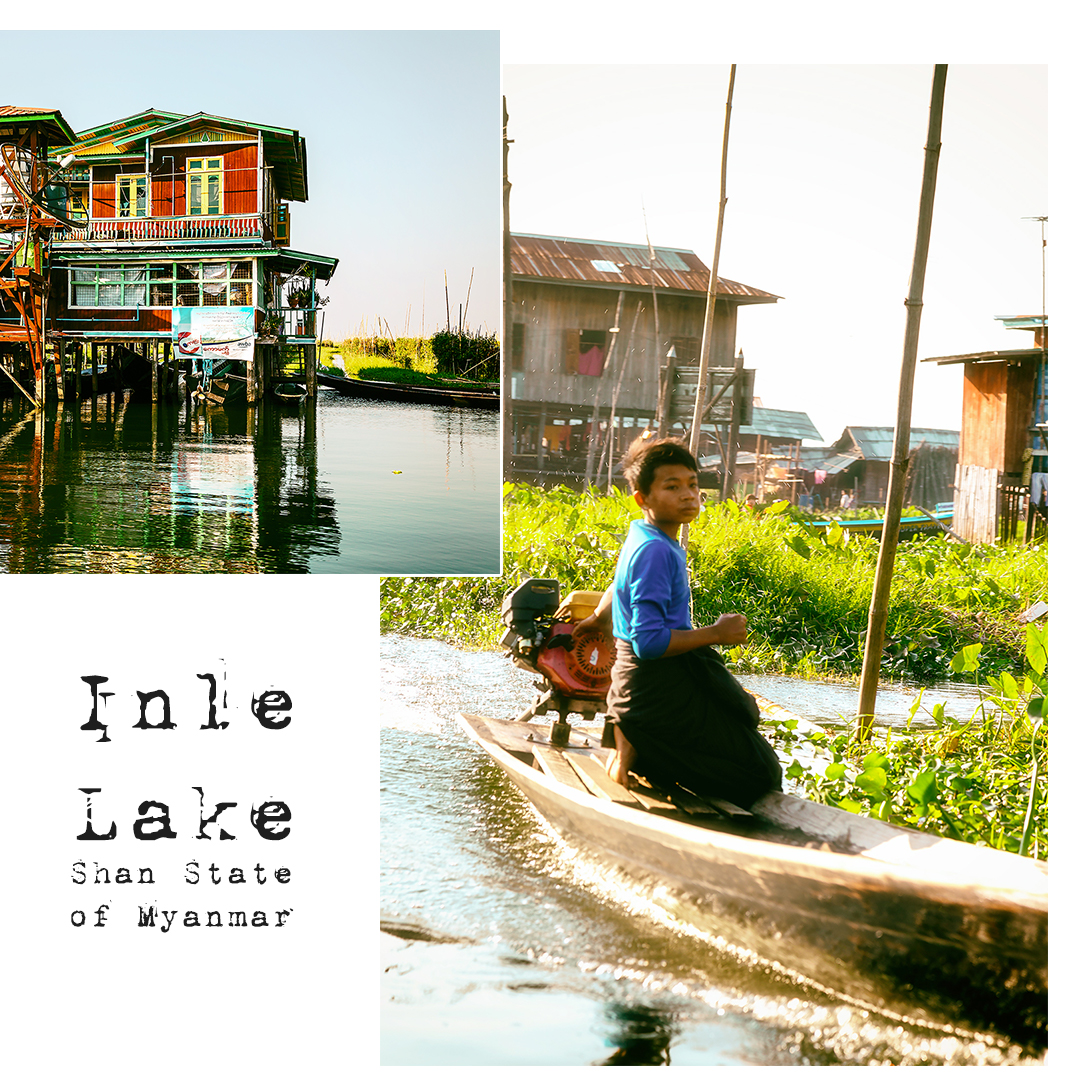 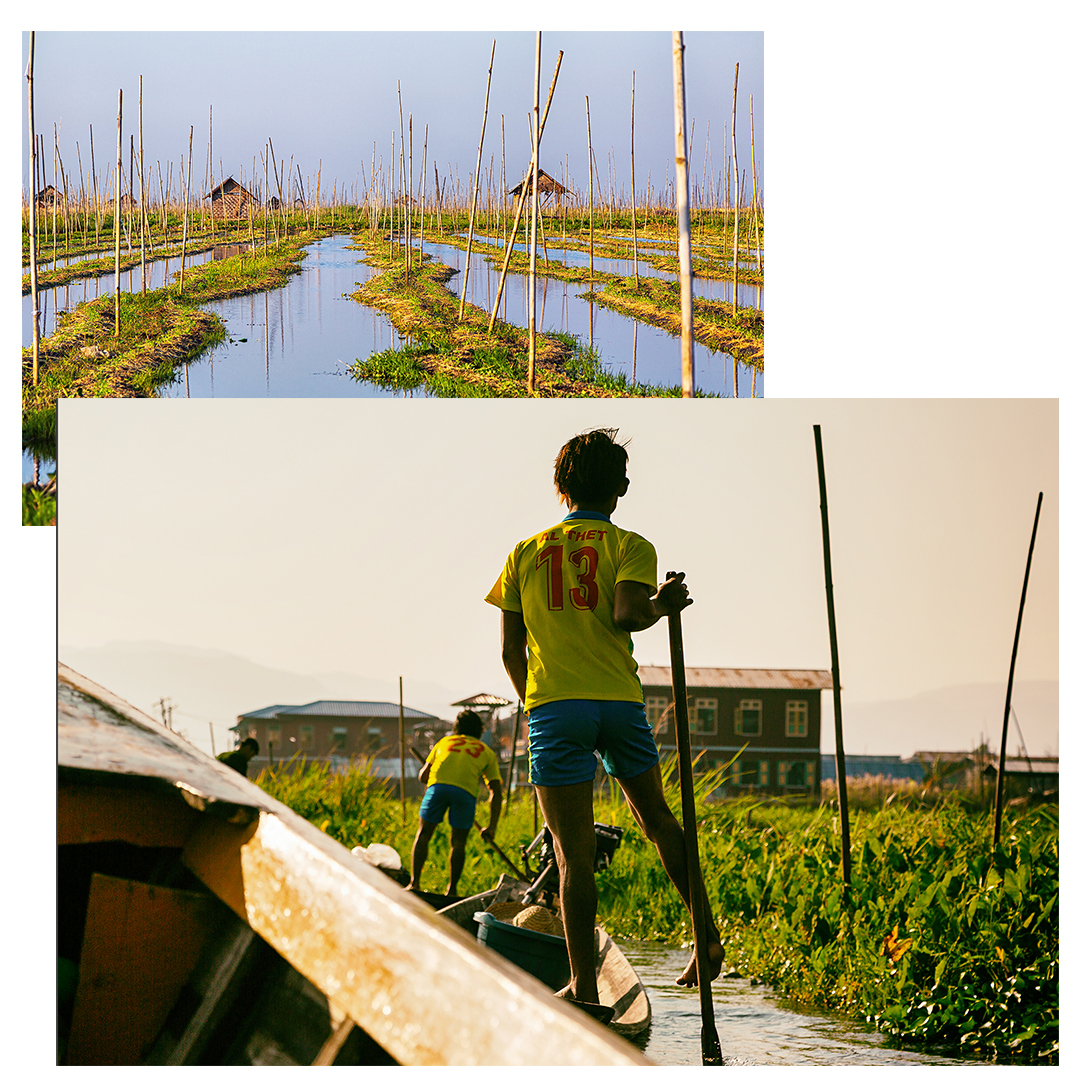 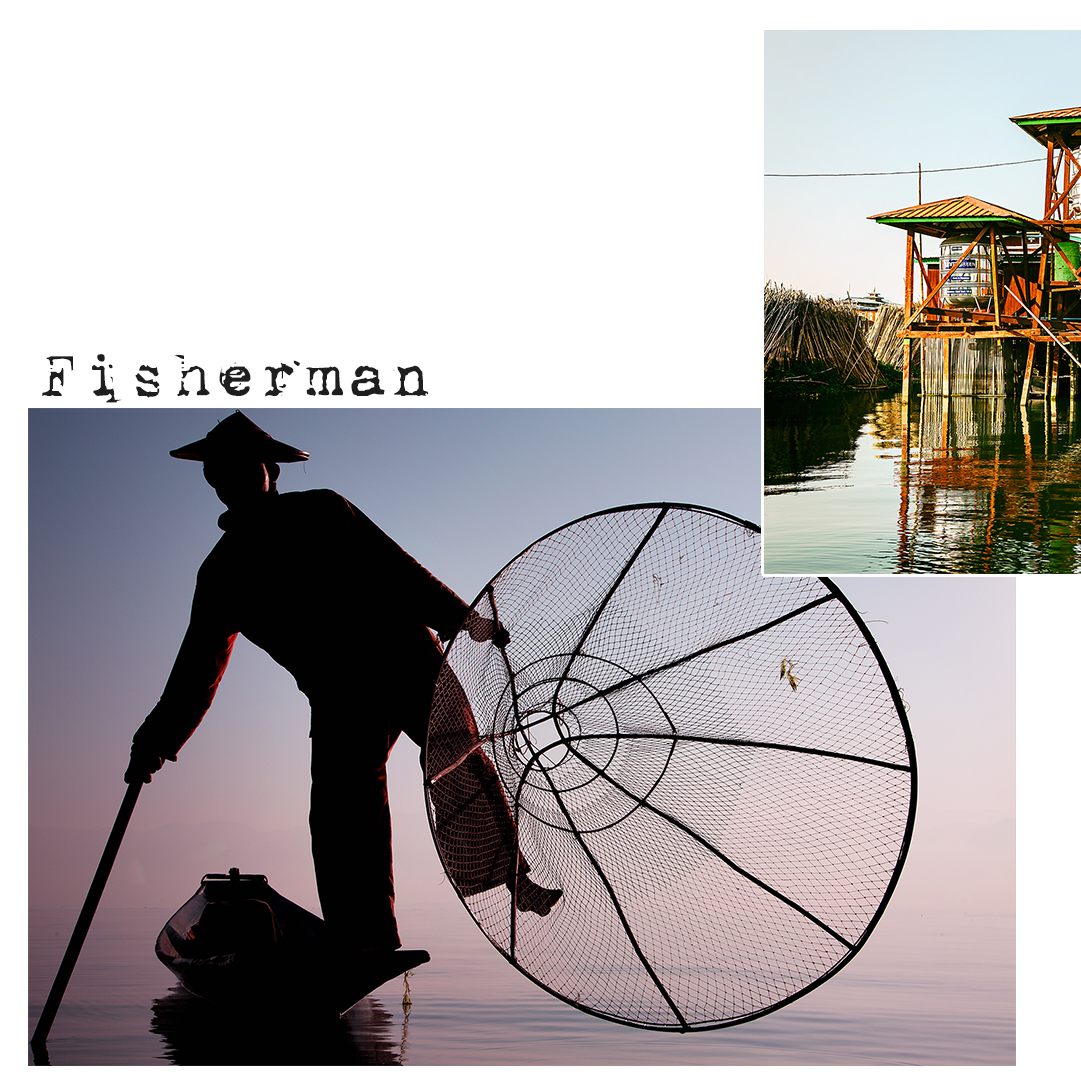 A fisherman on the Inle lake in a typical pose. Look at the large fishing net. It's amazing that it works.


We discovered this young talent at a festival. Great performance!
I googled him but unfortunately I didn't find it. Does anyone know who the Boy is? 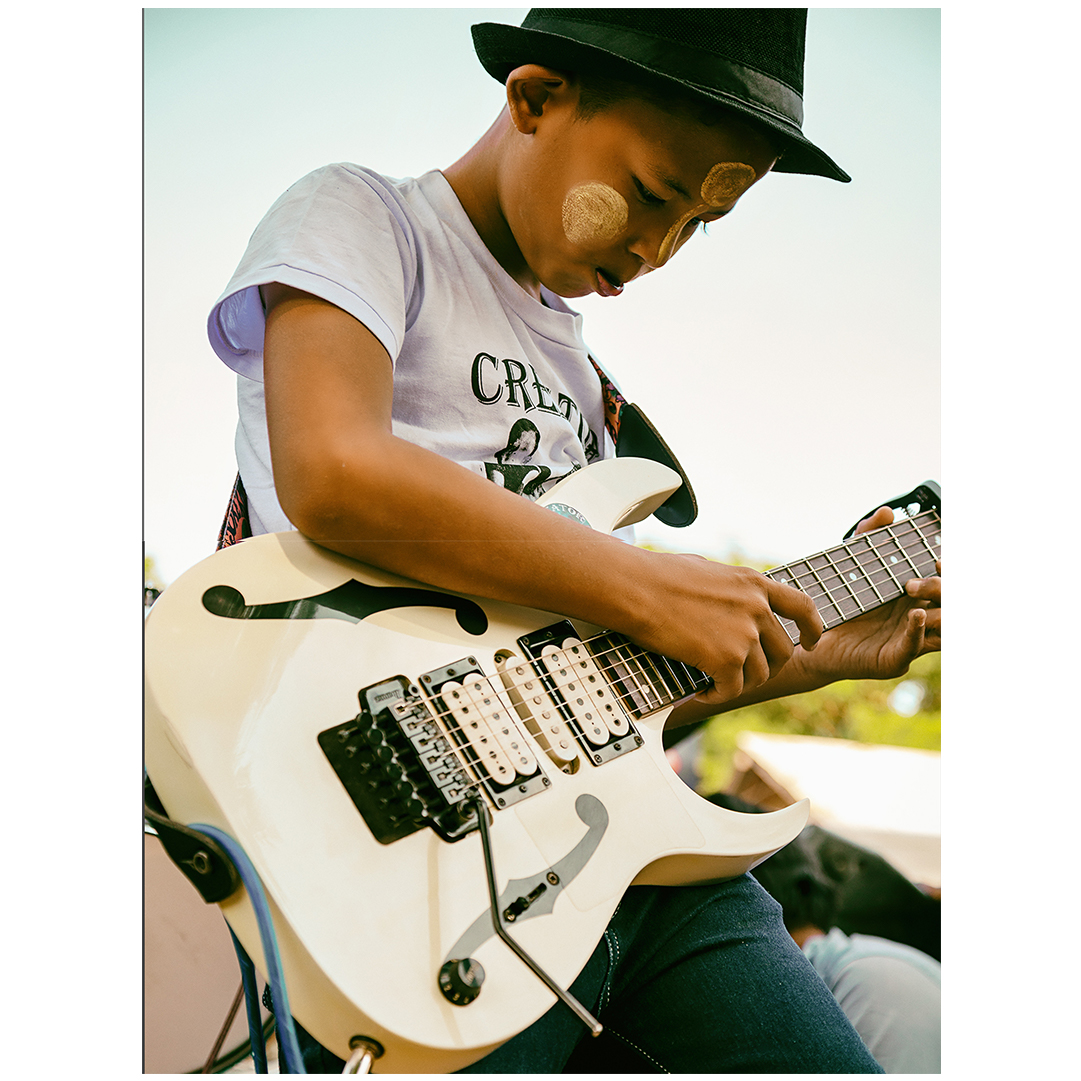 There are approximately 61,000 nuns in Burma. The daily routine is strictly regulated and consists of praying, learning, cooking and cleaning. All nuns wear pink and have shaven head. Many nuns enter the monastery at a very young age. In contrast to most other countries, in Myanmar they have only the status of pious lay persons. They are called Thilashin: "possessor of morality".

More pictures about women in Myanmar 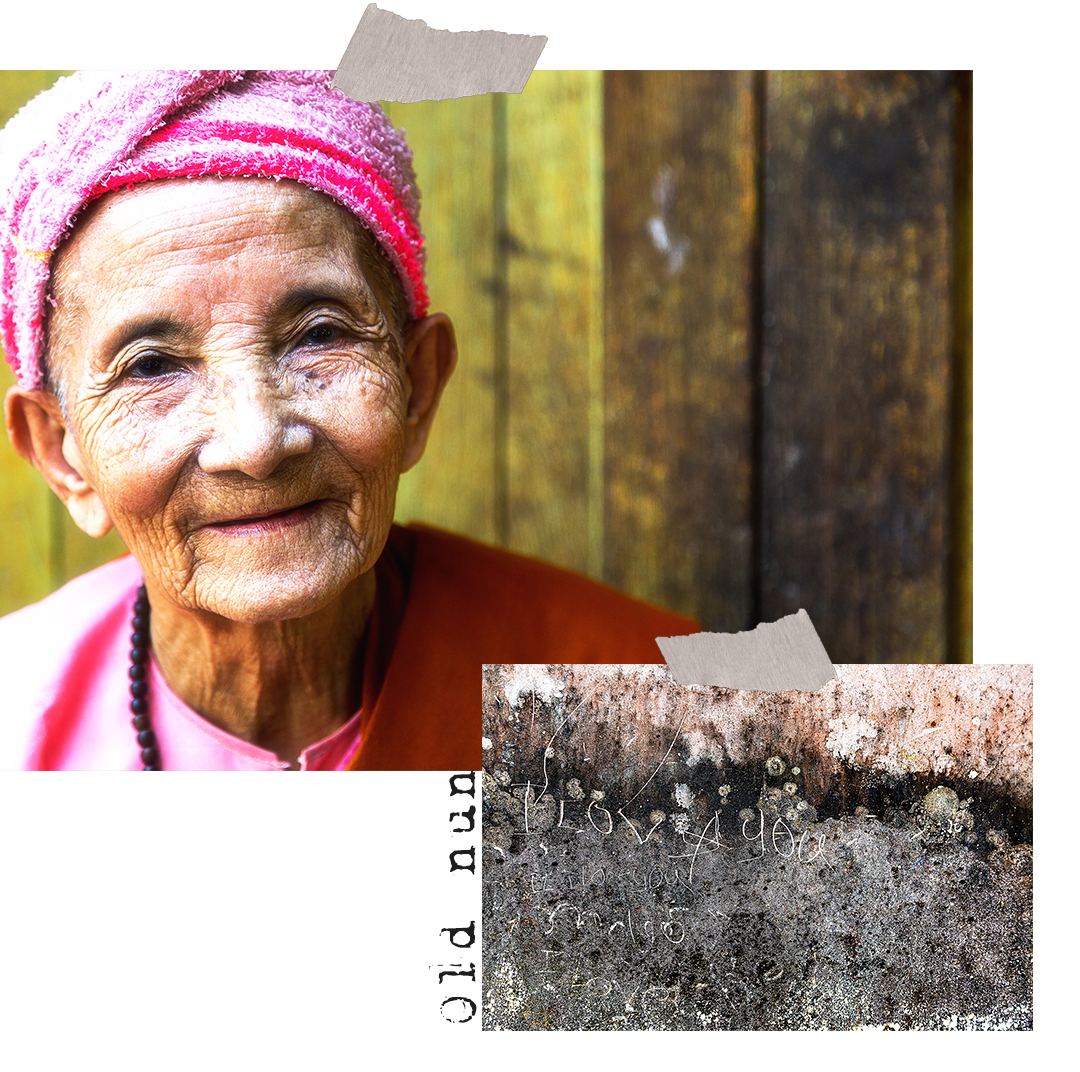 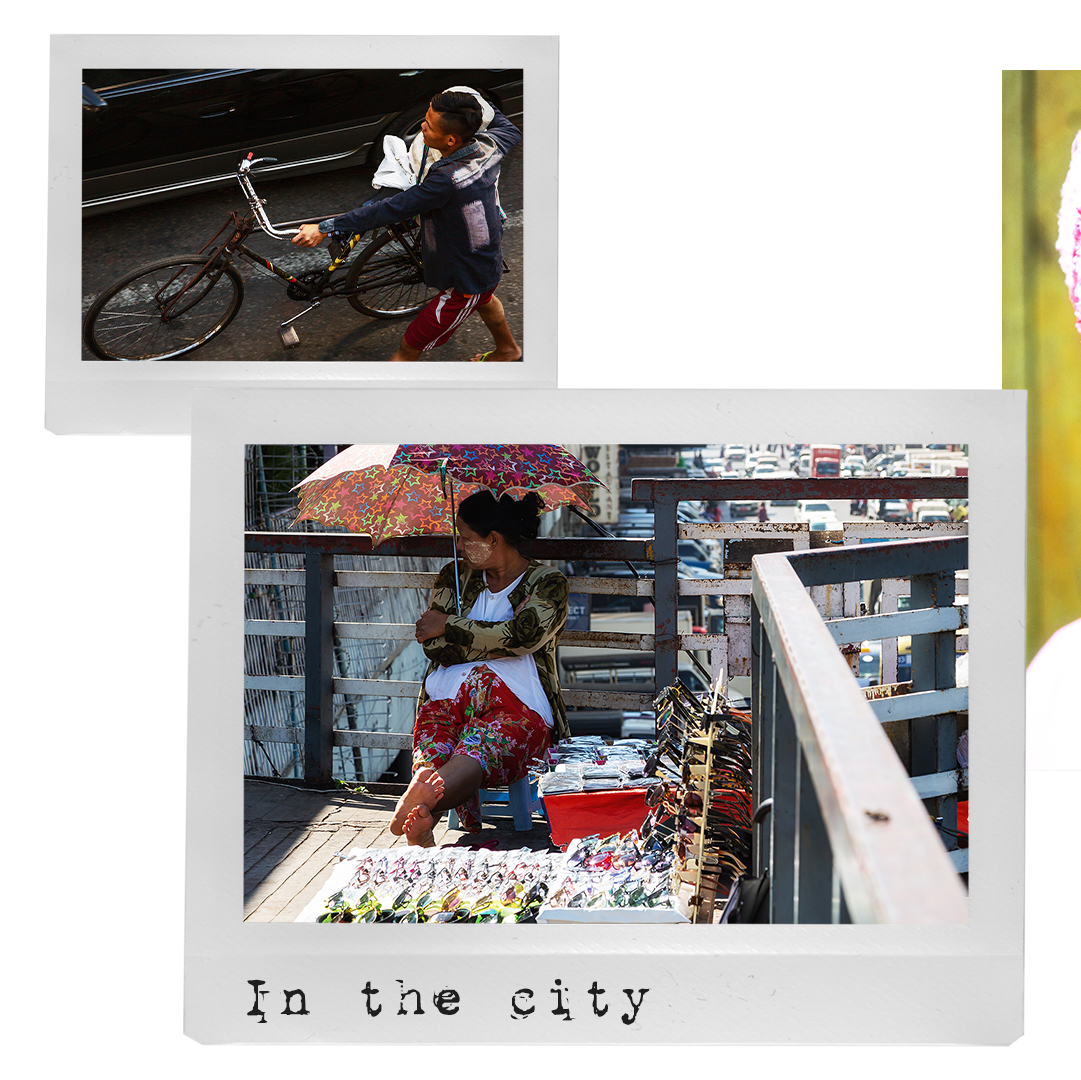 Yangon is the largest city in Myanmar and also the country's economic center. As a visitor, I was initially overwhelmed by the bustle of the many people, the incredible size of the city and the contrast between the modern buildings and the old, decayed colonial-style houses. It was particularly crazy to cross the multi-lane streets. There are traffic lights for cars, but not for pedestrians. If you are lucky there is a bridge over the street. But that also means long walking distances until the next transfer. And it is so incredibly full of cars, in between bikes and rickshaws that transport goods or people from A to B. And despite all this, people are friendly and relaxed.


The Chin people are famous for the facial tattoos of their women. These come from a centuries-old tradition. The tattoos are extremely painful and the procedure need several years. When entering puberty, the tattoos were applied my mother or grandma. The military government banned face tattoos in 1962, so most women with tattoos are older. 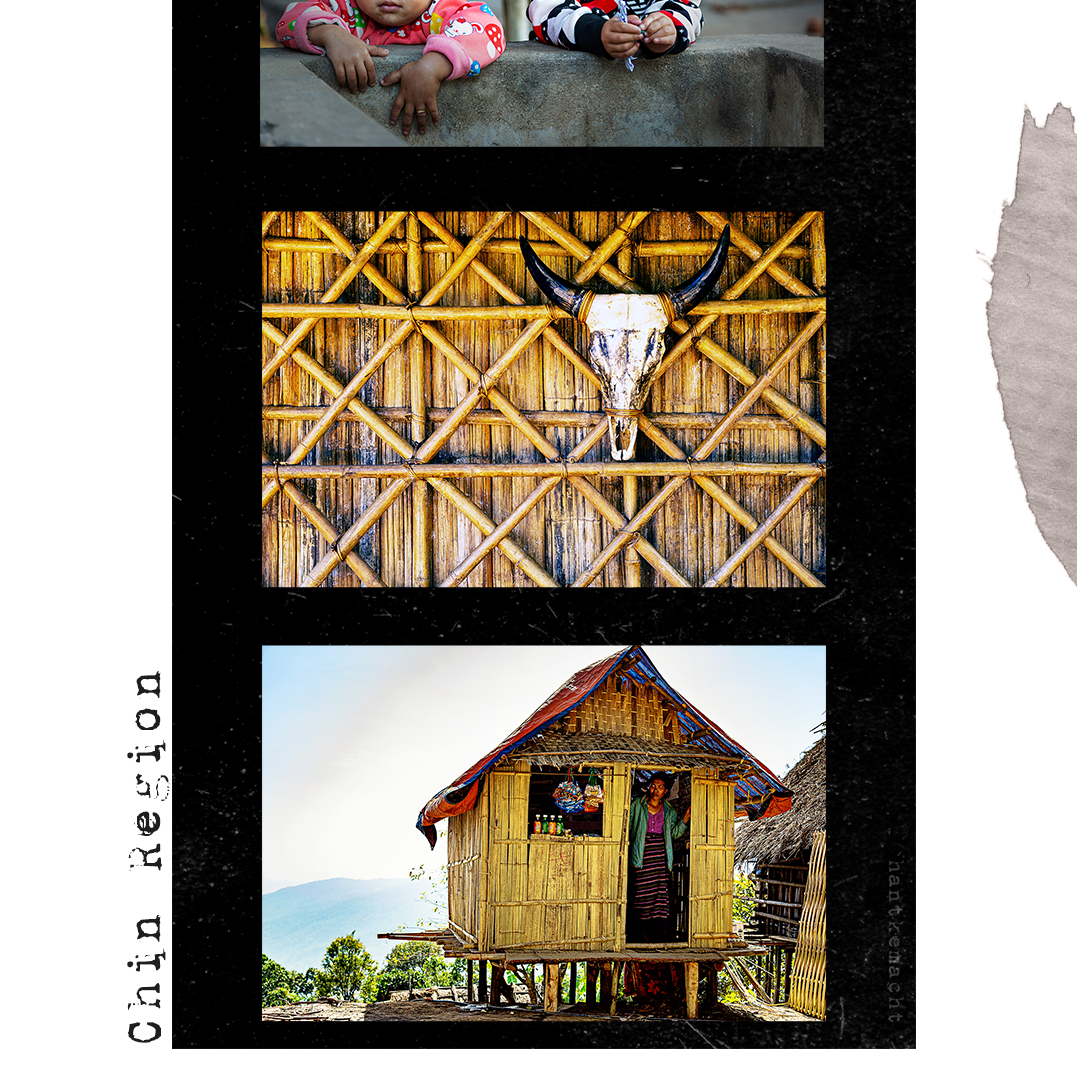 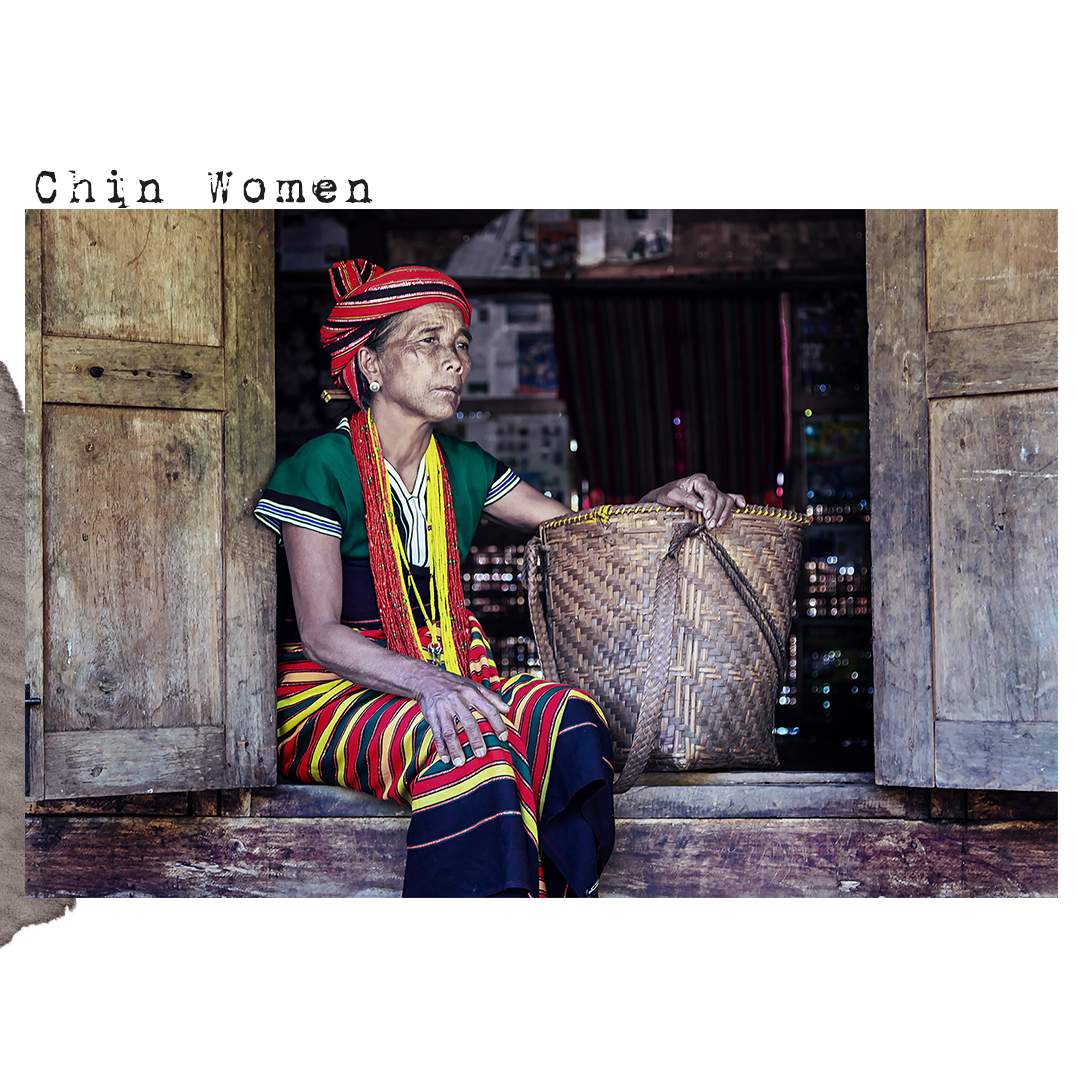 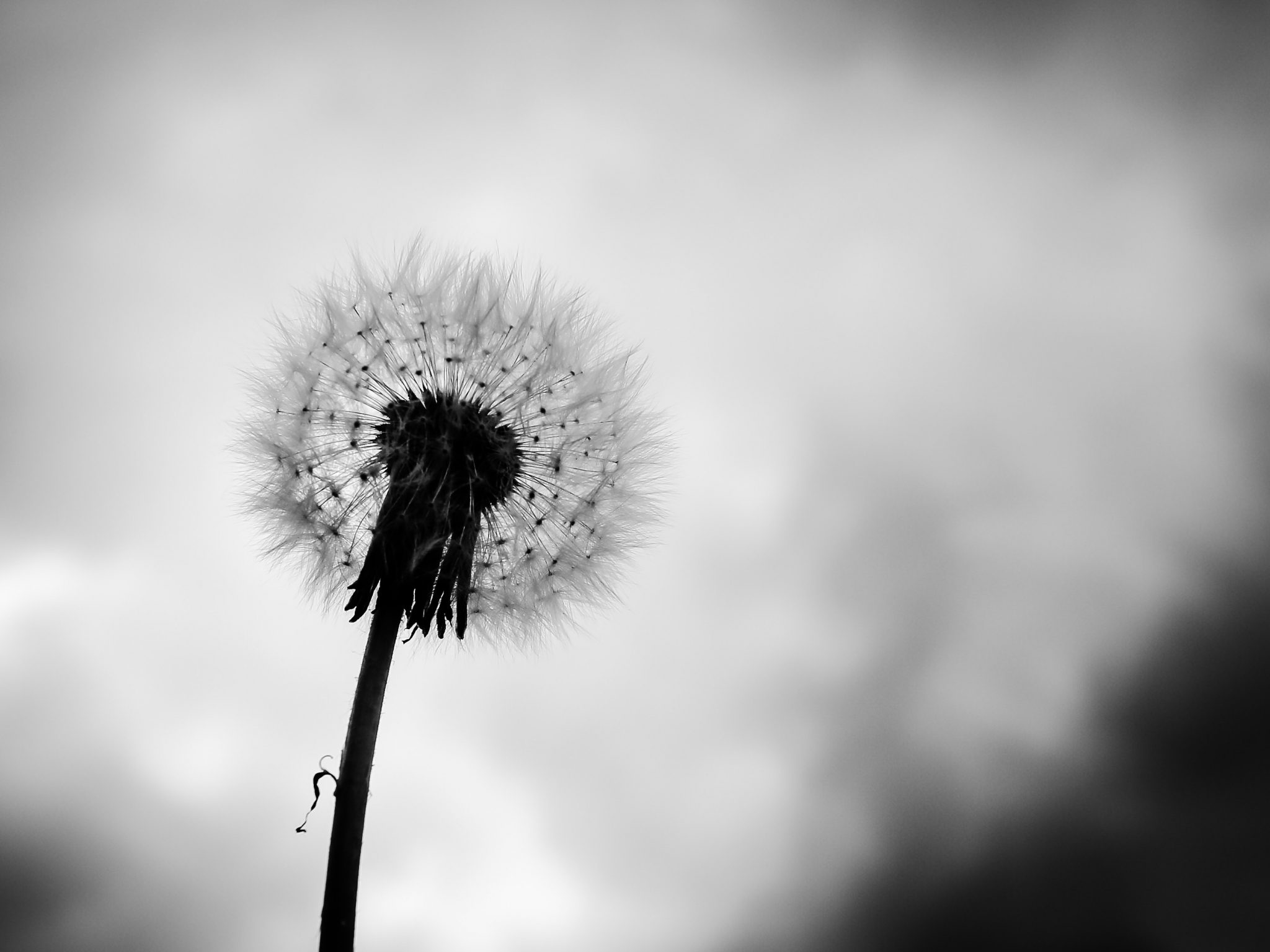